Low emission technology has already made significant progress in lowering carbon emissions as part of the global energy mix. 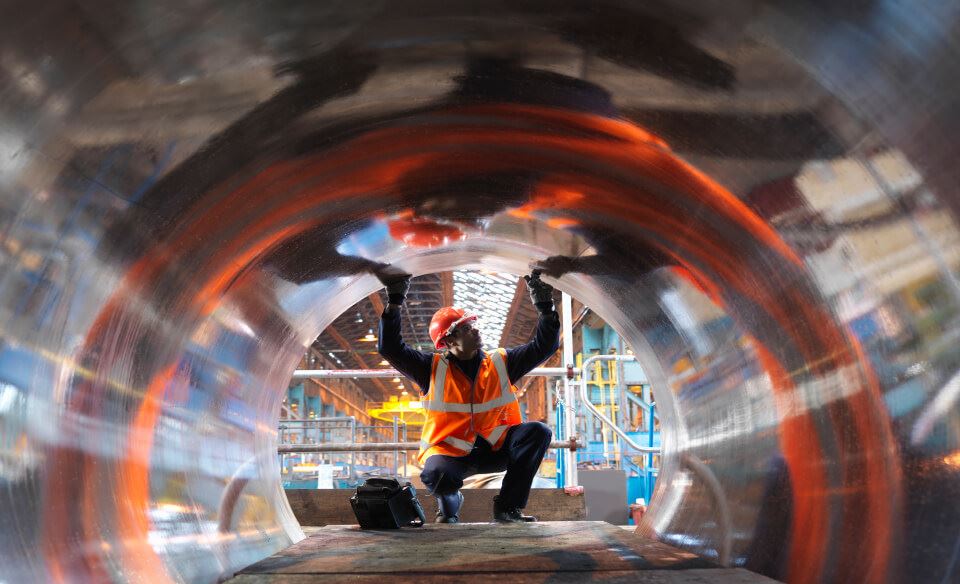 At the same time as more carbon emissions are being captured and either stored or used by industry, a new generation of LETs are set to take the next step forward and help remove carbon from the atmosphere.

Experts say that if we are to limit temperature rises to less than 2 degrees Celsius - the goal of the Paris Agreement - we need to push beyond ‘carbon neutral’, where carbon introduced into the atmosphere is balanced by the same amount being removed.

That means we need to remove more carbon from the atmosphere than we emit, achieving net negative emissions.

The latest types of LETs are focused on developing ‘carbon removal’ to decarbonise and offset emissions-intensive sectors of the economy, such as heavy industry and heavy transport. 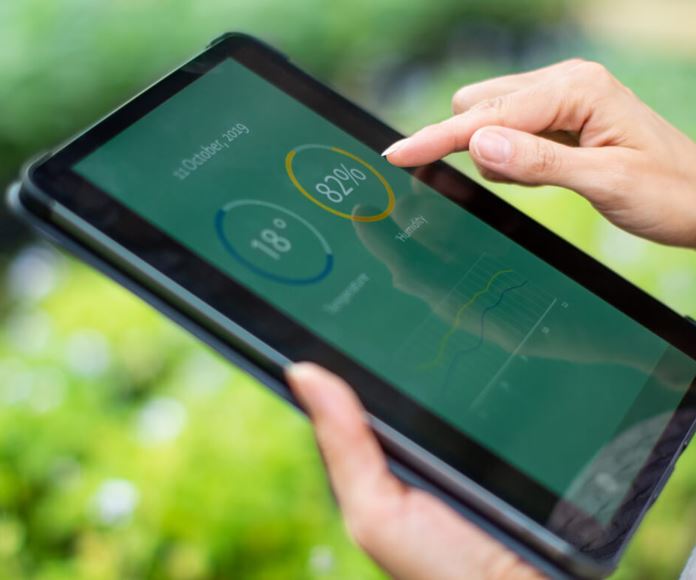 One of the most viable and cost-effective negative emissions technologies is BECCS, which produces usable energy while removing CO2 from the atmosphere.

BECCS uses biomass – including residue/waste, such as sugar cane waste; and bioenergy crops such as fast-growing trees from sustainably managed forests – as an energy source. It then captures and stores the CO2 produced during the conversion of the biomass into energy. The bioenergy crops help store carbon in the soil and in their biomass.

BECCS produces negative emissions when the CO2 stored is more than that emitted during the production of biomass and its transport and conversion into energy.

BECCS is a proven technology and there are now five facilities globally that are using BECCS technology. Together they are capturing around 1.5 million tonnes of CO2 per year.[1]

The low emission technology uses an air contactor, which is similar to an industrial cooling tower, to pull in atmospheric air. The air then passes through a filter with a chemical solution, such as potassium hydroxide, that binds with the CO2 and removes it from the atmosphere. The carbon dioxide can then be captured and stored or used in industrial processes.