There are a number of technologies available and in development that can significantly reduce greenhouse gas emissions. 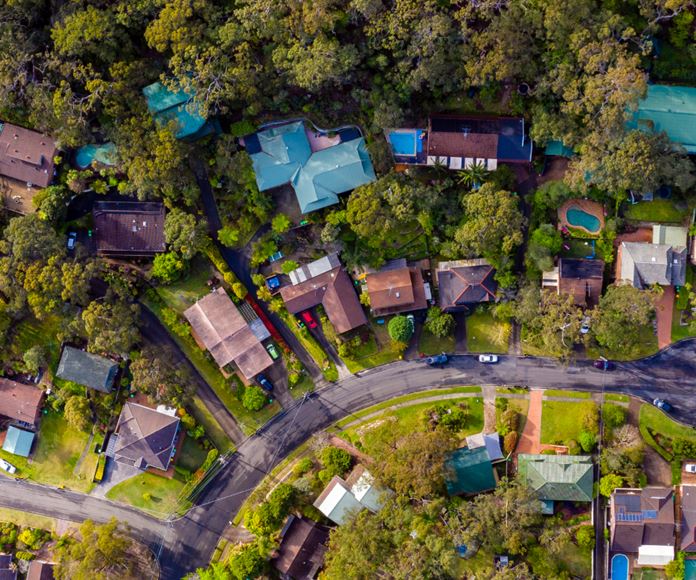 We all know that trees and plants capture CO2, helping reduce emissions. But fewer people know that another type of plant – one that produces power and manufactures products – can also capture carbon through the use of low emission technologies (LETs).

CCUS uses technology proven over decades to capture over 90% of CO2 from industrial plants, then safely and permanently store it in porous rock located kilometres under the earth’s surface.

But captured CO2 can also be useful. CCUS technology removes carbon dioxide but, as well as locking it away, can repurpose it for use in manufacturing processes. Products like cement, plastics, methanol, memory foam, pharmaceuticals and even fizzy drinks all have the potential to be made from captured carbon.

CCUS allows the world to keep producing energy and making the things we need while lowering carbon emissions.

Globally there are 26 operational, large-scale CCUS facilities, with three more under construction and another 34 in development. That equals the capacity to lock-up 127 million tonnes of CO2 each year. And the International Energy Agency says a further 2,000 plants are needed to meet international climate goals.

There are four main CCUS projects currently running in Australia: the Gorgon CO2 Injection Project off the coast of Western Australia, the CarbonNet multi-user storage facility in Gippsland, the Otway carbon storage research facility in Victoria, and Glencore’s CTSCo Project in Queensland.

Low emission technologies don’t just capture emissions already produced. They can also be used to change how we produce energy in the first place.

The Allam-Fetvedt Cycle (or Allam Cycle) is a new way to generate clean, low-cost power by using carbon dioxide as the power source that drives turbines to produce electricity.

There are a number of benefits of the Allam Cycle. As with CCUS, pipeline-ready CO2 can be transported for use in industry or stored underground. And the CO2 from the Allam Cycle can also be reused over again to generate power, preventing the energy wastage of traditional plants.

Another major plus of the Allam Cycle is that it can meet the modern requirements of the grid. It can deliver power when the market needs it. The existing steam method is like boiling a kettle: it takes time to boil, so it is slow to react to the grid. The Allam Cycle is like a jet engine: it can ramp up and down with the load. Because the Allam Cycle can match the grid, it is an excellent technology to sit alongside weather-dependent wind and solar power generation.

A final benefit of the Allam Cycle is that it can be used to create hydrogen - which can be used as a clean energy source - and other valuable products.

The technology was invented by British chemical engineer and Nobel Peace Prize Laureate Rodney Allam and was successfully demonstrated at a new plant in La Porte, Texas.

With Australia’s abundant natural resources, the Allam Cycle has the potential to unlock new, clean industries of the future, while also helping reduce the emissions from industrial sectors we rely on today. 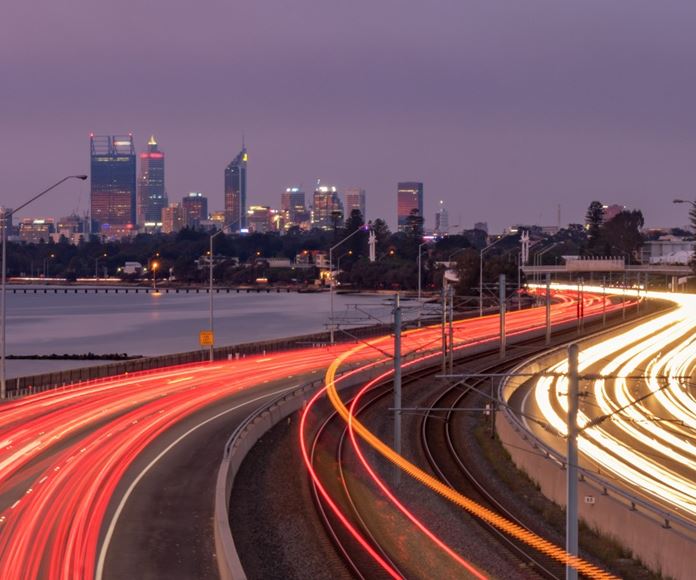 Hydrogen is an extremely versatile source of energy that can be used for grid electricity, heating, as a key ingredient for chemicals such as methanol and ammonia, and to fuel transport.

Clean hydrogen – produced with little or no carbon emissions – will be a major player alongside renewable energy in the move to a low-emissions economy.

In ‘hard-to-abate’ sectors – such as heavy transport including aviation, shipping and long-distance road transport; and heavy industry such as cement, steel and chemical manufacturing - clean hydrogen has a strong role to play. It is difficult to lower emissions in these sectors, yet the International Energy Association estimates 40% of global energy is used by emissions-intensive industries.

There are a number of ways to produce clean hydrogen. It can be produced using fossil fuels such as gas (steam methane reforming) or coal (gasification) in combination with technology that can capture and store the carbon, leaving the clean hydrogen.

It can also be produced from renewable electricity. This process involves ‘electrolysis’, where electricity is used to extract hydrogen from water. When renewables are used to power electrolysis no carbon emissions are produced.

Demand for hydrogen is growing here and internationally. Hydrogen is set to become an important trade export for Australia. 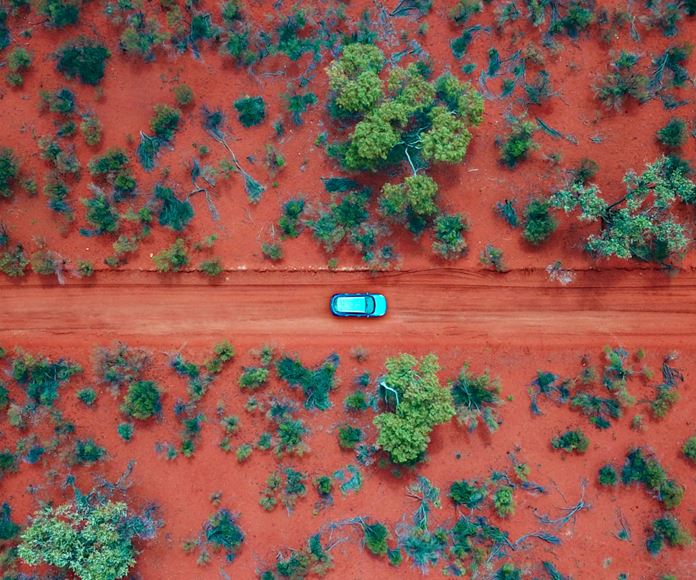 Another method to offset greenhouse gas emissions, and complement technology such as CCUS, is the use of soil. A large amount of carbon is stored in soil, mostly as soil organic matter. Scientists say there is significantly more carbon in soil than in the atmosphere.

As soils are cultivated the carbon that was once bound in the soil gets released into the atmosphere.

But that process can be reversed through ‘soil carbon sequestration’, where the amount of carbon stored in soil is increased. The idea is to maintain soil as a major carbon ‘sink’, for example by farming methods such as reducing over cropping and grazing, and offsetting some of the carbon emitted into the atmosphere.