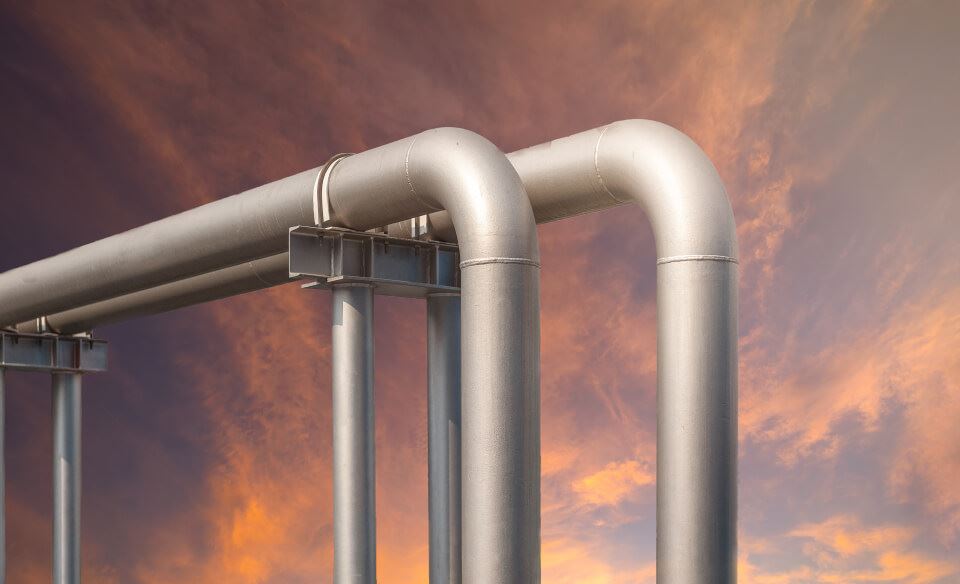 The well runs 2.7 kilometres through the Gubberamunda Sandstone and deep into the precipice sandstone in Queensland. It’s the first piece of carbon storage infrastructure to be constructed by the Carbon Transport and Storage Company (CTSCo) at the Surat Basin.

The Glencore project is funded in part by LETA as well as the Queensland and Australian governments. Research and development for the project is being conducted in partnership with several Australian universities and the CSIRO. The 300,000 square kilometre Surat Basin reaches from southern Queensland to central northern NSW and potentially could store close to 3 billion tonnes of CO2. In one area alone at least 13 million tonnes annually could be stored. That’s the equivalent of taking 2.8 million cars off the road every year for a minimum of 30 years.

Low emission technologies (LETs) - like carbon storage - are playing a vital role in the energy mix as we move towards a net-zero carbon emissions future. LETs and renewables share the same objective - removing emissions to meet and beat our international climate commitments.

Low emission technology is also crucial in providing clean, affordable, reliable power as well as reducing or removing carbon emissions from vital but ‘hard-to-abate’ industries, such as steel and cement.

LETs cover a range of technologies including:

What have LETs achieved so far?

At this moment, low emission technologies are capturing carbon emissions for permanent storage and reusing them in a range of industries that we depend on in our everyday lives. These include natural gas, cement, hydrogen production, steel, fertiliser, chemical production, as well as in power generation.

LETs are not a future theory, but being used around the world today, removing the equivalent of about 10 million cars worth of carbon emissions every year.

For decades, CCUS has been removing carbon emissions in countries like Canada, Japan, and Norway. In the US, carbon capture dates back to its use in Texas natural gas processing plants in 1972. In Australia, LETA has been investing in low emission technology projects for almost 15 years.

That work has seen a world-first in proving carbon capture technology on a coal-fired power station and three regions identified for commercial scale carbon storage. The world’s largest CCUS plant in the world is also now in operation.

There are now 65 commercial CCUS facilities operating or under development across the world. These LETs have the capacity to capture 127 million tonnes of CO2 annually, and that number is constantly growing.

LETs can also enable the clean production of hydrogen to drive lower emissions from heavy industries such as steel, electricity generation and to replace carbon intensive transport.