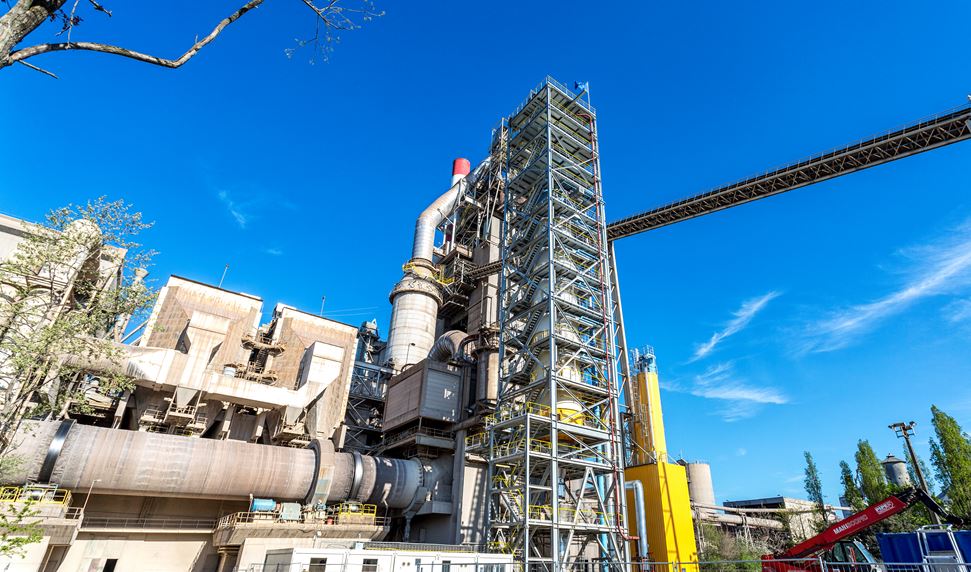 Transforming a kiln into a low emission solution: how Calix modernised an ancient technology and applied it to a net-zero future

The NewsLETA - exclusive articles and industry insights – straight to your inbox.